So i've been super busy with cakes recently, hence the lack of posting.. *slaps wrist*

But here's a little uppy date on a couple of cakes i've done..
First is a bicycle cake for someone from Bobby Jo's Diner.. Bringing me customers already ;P 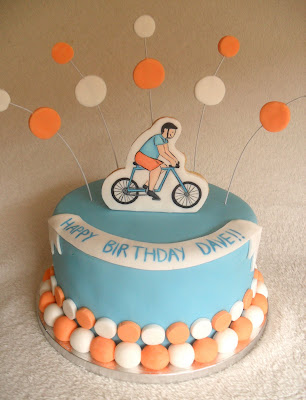 Second is a cake for my neice, for her 5th birthday. She had a princess and pirate party, so i was asked to do a big girly castle cake for her. Was really excited to do this one as it's my first castle cake.. Wasn't so excited for the hour and a half delivery though! 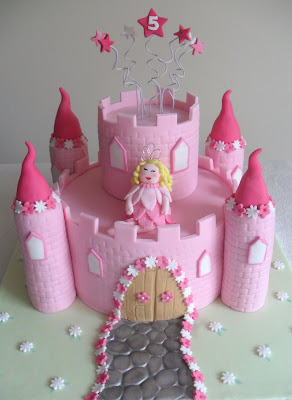 Thirdly is a cake for one of my favourite customers, I literally do all of her birthday cakes and it's a joy to be involved in her family. This is for her mother in laws 60th birthday, as she loves rasta men and collects them! 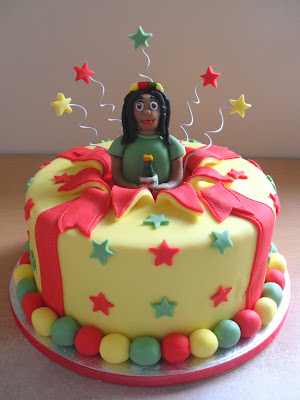 Lastly is a two tier cake for my friend's mum's birthday. She coaches a netball team, hence the giant netball on top! Bottom tier was my first ever 10" cake, yet i covered it better than the normal 8", it's sods law! Also found it a little difficult to cover the ball on top, but i'm proud of the results :) 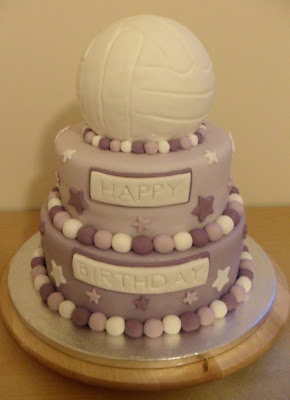